Meet the needs of the European Union 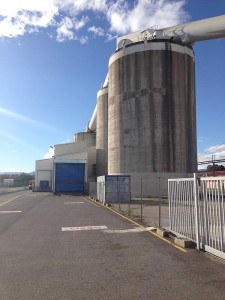 In order to respond to sugar transfer market from the European Union to the Catalan area, the companies ORFIA and SHGT associated in 1993.

Sugar is unloaded from trains 22 hopper cars of 60 tonnes unit, within two silos of 1800 tonnes each.

Both partners entrust to Compagnie Catalane de Logistique CICAL with the operation.

Since 2000, flows processed by CICAL intensify. The company has a good public image among its customers.